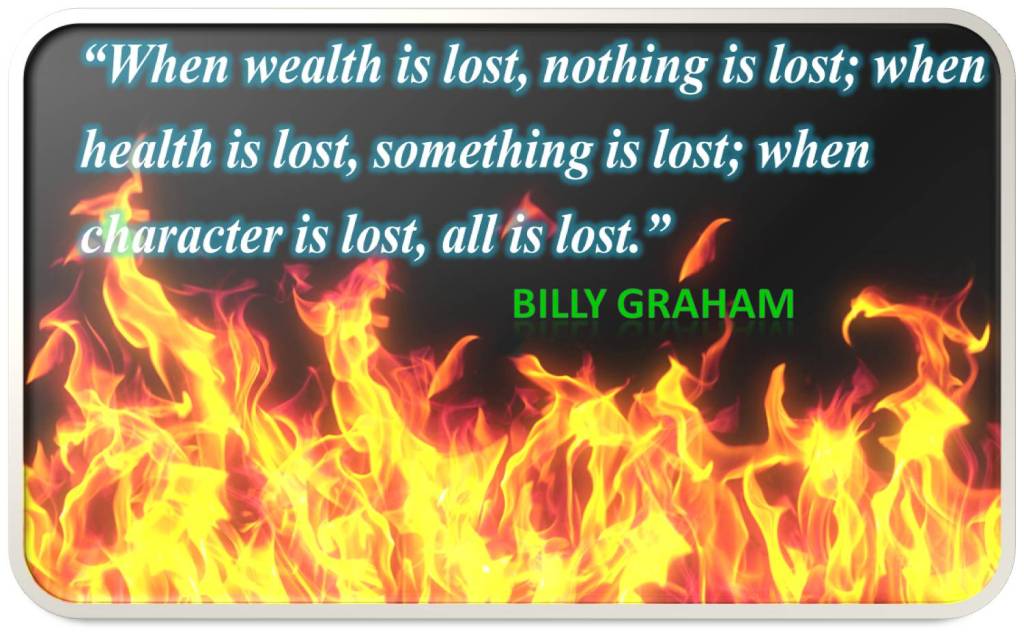 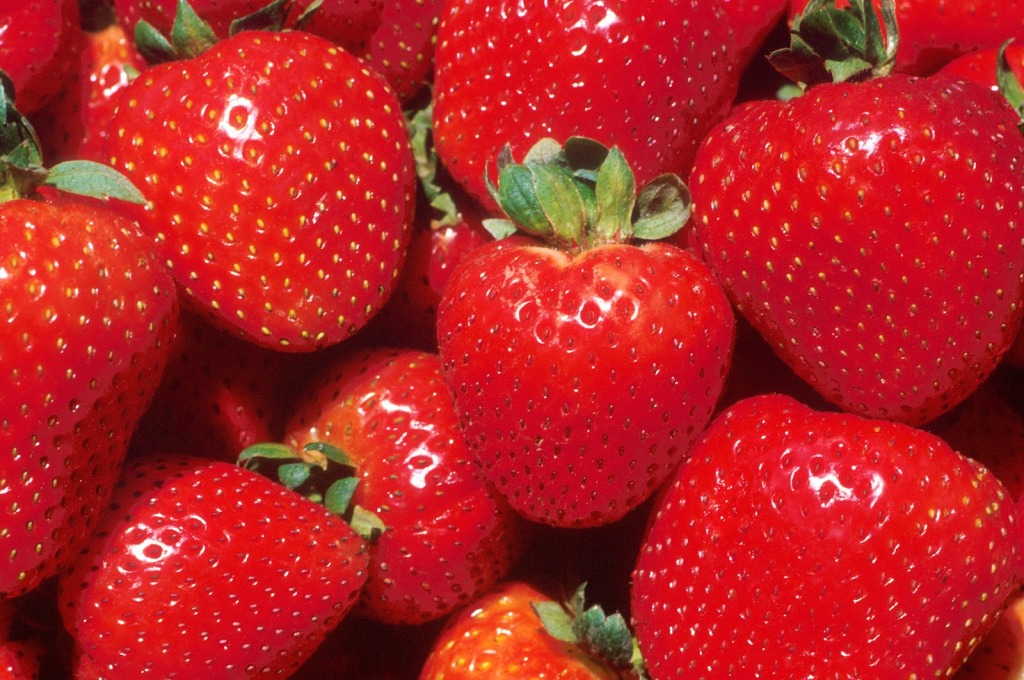 1897: The opening of the first British bus service.

1955: The establishment of The Royal Jordanian Air Force.

1981: Sandra Day O’Connor was sworn in as the first female justice on the U.

1999: The death of Marion Zimmer Bradley, an American writer.

1960: The launching of The Enterprise, the first nuclear powered aircraft carrier.

1970: The Soviet Luna 16 completed the first unmanned round trip to the moon.

1993: Sihanouk became the king of Cambodia for the second time.

1996: The United States and the world’s other major nuclear powers signed a Comprehensive Test Ban Treaty to end all testing and development of nuclear weapons.

1930: Flashbulbs were patented by Johannes Ostermeier.

1984: Nathan Jendrick, an American author and a model, was born.

1999: The death of Ivan Goff, an Australian screenwriter.

2002: The first public version of Mozilla Firefox browser was released.

1792: The French Republic was proclaimed.

1903: Italo Marchiony was granted a patent for the ice cream cone.

2004: The death of Ray Traylor, an American professional wrestler.

1941: The German Army cut off the Crimean Peninsula from the rest of the Soviet Union.

1949: The People’s Republic of China was proclaimed.

2002: The death of Robert L. Forward, an American physicist and science fiction writer.

1519: Ferdinand Magellan embarked from Spain on a voyage to circumnavigate the world.

1870: Victor Emmanuel II, the first king of modern Italy, seized the Papal States from the French.

1977: Socialist Republic of Vietnam admitted to the United Nations.

1990: South Ossetia declared its independence from George in the former Soviet Union.

2005: The death of Simon Wiesenthalan, an Austrian writer and Nazi hunter.

1893: New Zealand became the first nation to grant women the right to vote.

1957: The United States conducted its first underground nuclear test in the Nevada desert.

1982: Scott Fahlman became the first person to use 🙂 in an online message.

1996: The government of Guatemala and leftist rebels signed a peace treaty to end their long war.

2004: The death of Eddie Adams, an American photographer.